Simon Yates (Abbigliamento Ciclismo Team BikeExchange) could race both the Giro d’Italia and Tour de France next year with the British climber possibly set to compete for the maglia rosa before turning his attention to stage hunting in July.

The team have yet to finalise any of their plans for next year as they are still waiting to see the full Vuelta a España route in December. Still, with only 26km of time trialing – the fewest TT kilometres in the race since the 1960s – and a highly mountainous second half, the Giro d’Italia route looks perfect for Yates and a host of other pure climbers. 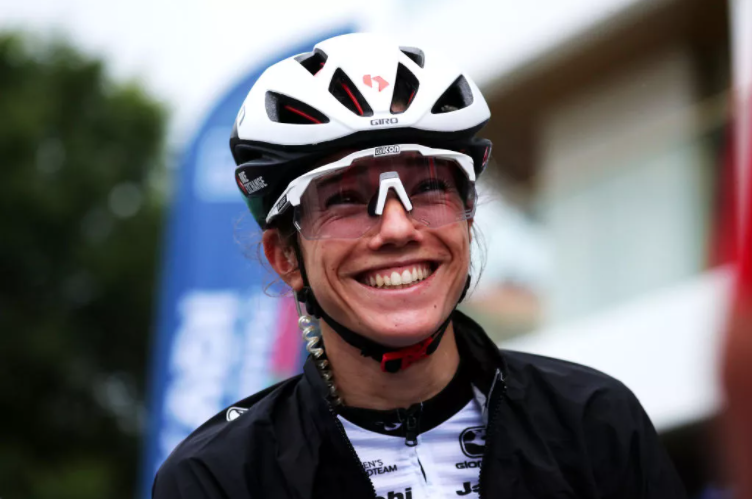